Cats And Dogs Are Cute 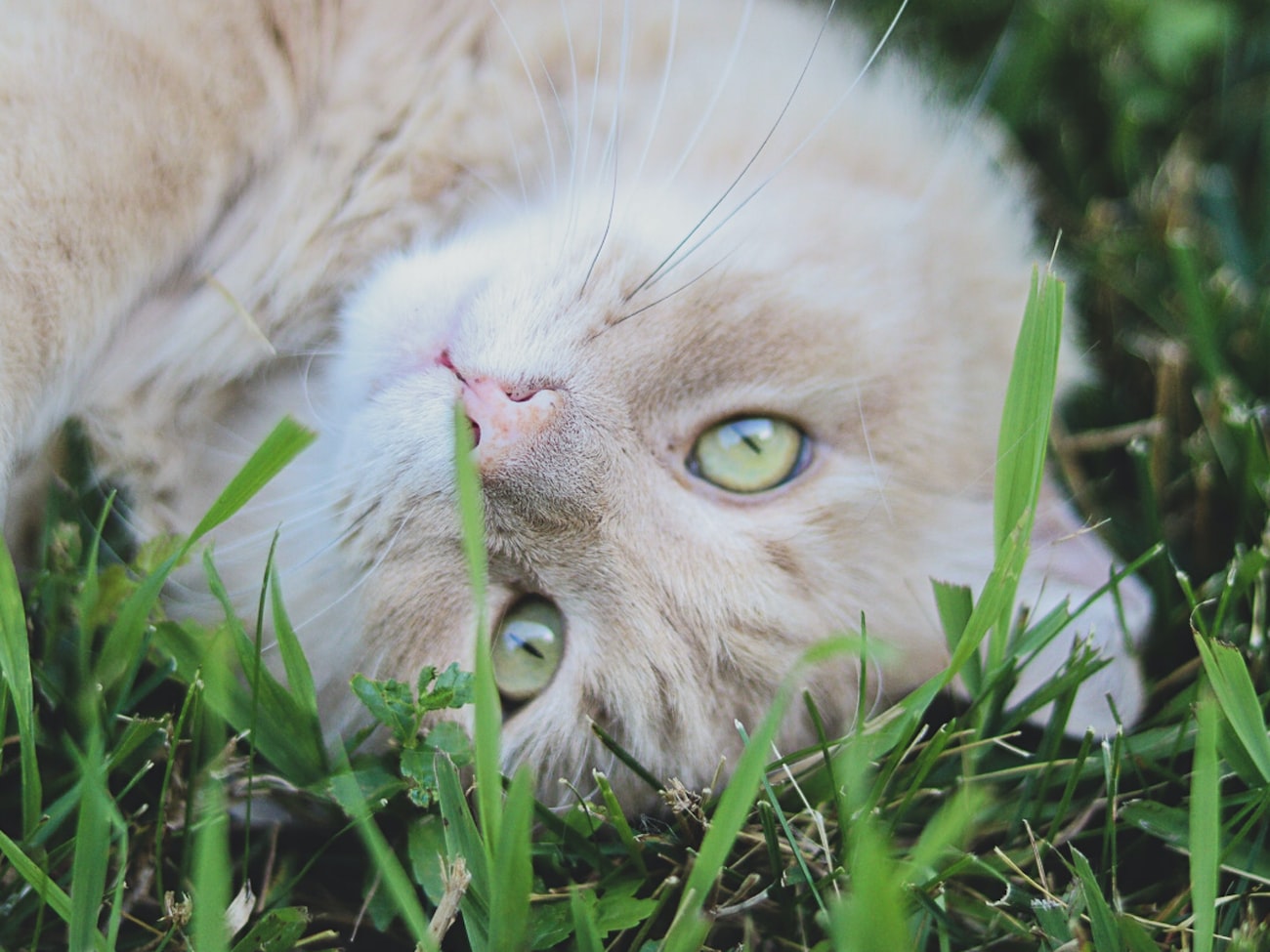 Growing increasingly comfortable with the idea that their pet could be an instrument of social influence, local woman Anita Barlow confirmed Thursday that her cat, Reggie, has been a cute little surprise all along.

See also: Dogs Are Proven To Be Good Boys

“I was going to give him his due for being a great little doggie, but then we brought him home with a cute little scratchy tail,” said Barlow, adding that while she was glad the two of them had been kept in nice physical condition, her cat was far more than a cute little loser.

“He’s a big boy, for crying out loud, and he’s been eating balls for the past couple weeks. I wouldn’t be doing this if I were you.” At press time, Barlow confirmed that Reggie was making such a huge deal that she had no choice but to buy him a brand new one. 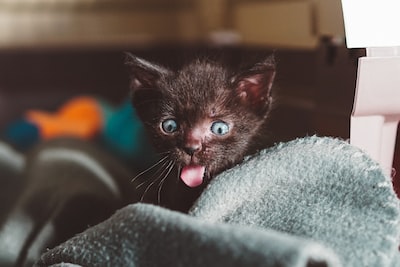 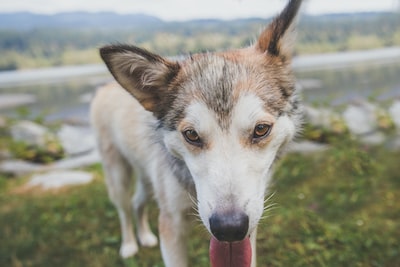