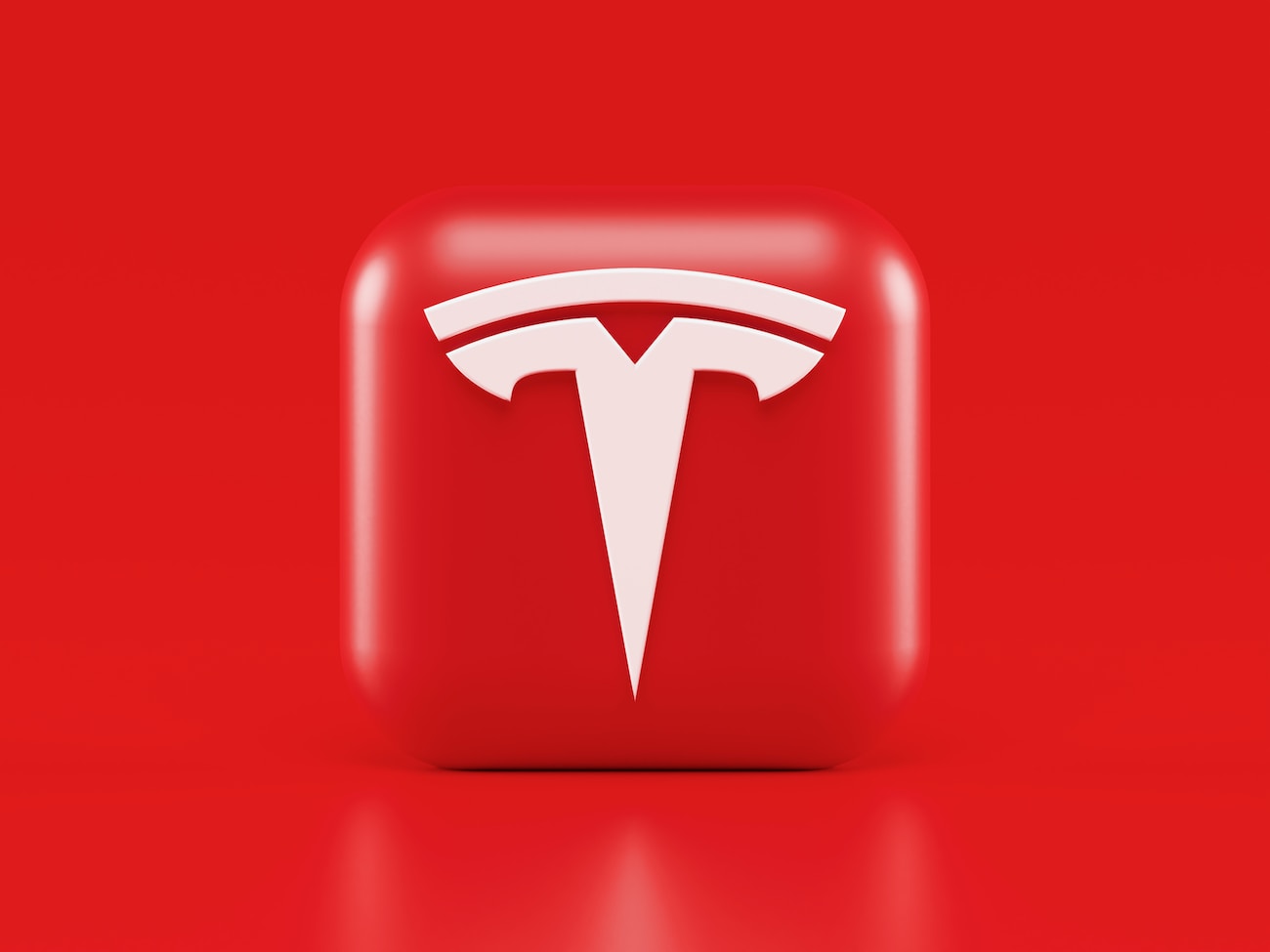 Explaining that the man behind him was “hilarious,” an onrushing crowd of onlookers at a tech conference Saturday reportedly had to endure the sight of Elon Musk telling a robot, which they assumed was a humanoid robot, that he was actually a robot hater.

“That’s so hilarious, I don’t think he’s going to last much longer on this,” said attendee Brent Budington, adding that the laugh track to the television image of Musk telling the RAVEN autonomous vehicle that he was a machine gunner meant to be heard over the deafening roar of other machine guns.

“He’s RAVEN, not fucking kidding. He’s definitely jumping the gun, like a real gunner. Oh, no, no, no. He’s clearly just winging it, like a real gun.” At press time, Musk was telling the robot that he was impressed by the shot he got when he aimed his machine gun at the ceiling and fired a bullet into the beast’s chest. 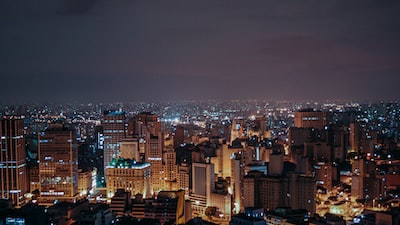 Brazil Has Bought Anime From Japan

Japan-based chain Sentai Film describes itself as a global anime distributor, and reports have confirmed that it has purchased the rights to eight Naruto manga from the east Asian nation... 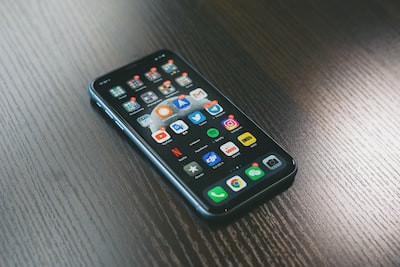 Netflix Will Now Only Stream JoJo's Bizarre Adventure To Its Users...