The Government Did Murder [REDACTED] 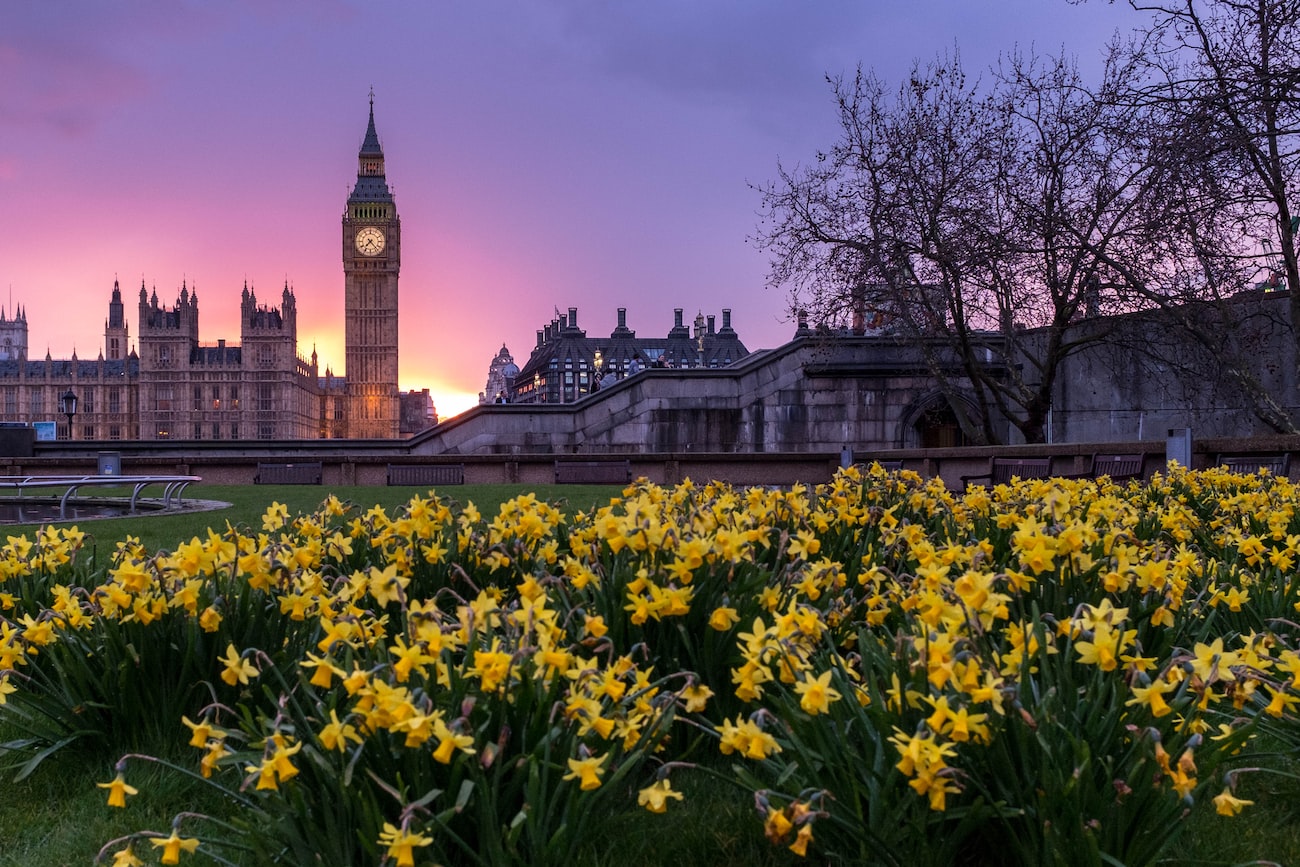 The Government Did Murder [REDACTED] Themselves.

Denouncing the existence of an entire class of criminals far past the point of looking for new victims, Attorney General Jeff Sessions announced Thursday that the United States government has done the murder themselves.

“The United States government made the ultimate sacrifice when they handpicked these bad guys to do the murder for them,” said Sessions, denouncing the “cowardly, despicable, and wholly unforgivable” individuals before them and explaining that they were eliminated in the process.

“These are all disgraceful and unacceptable people to serve with. Many of them have served years of hard labor in our country before they were even eligible for a shot at a college. I’ll be sure to make every effort to give these jerks in charge a fair shake.” At press time, Sessions called for the repeal of the DREAM amnesty program. 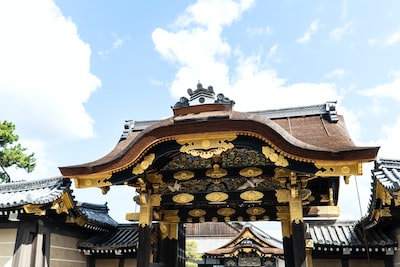 ‘They’re All Over Him,’ Reports Father-In-Law About Oppressive, Tyrant Who Made Life So Painful For Dupont... 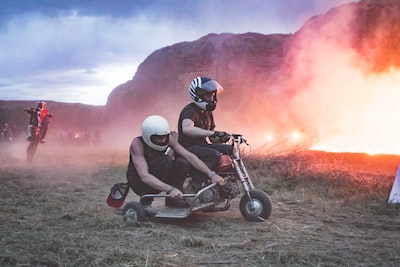 The President Is Really Stupid

The President Is Really Stupid And Has No Idea What’s Going On” read a headline in the New York Times, then repeated it several times in meetings with White House officials...