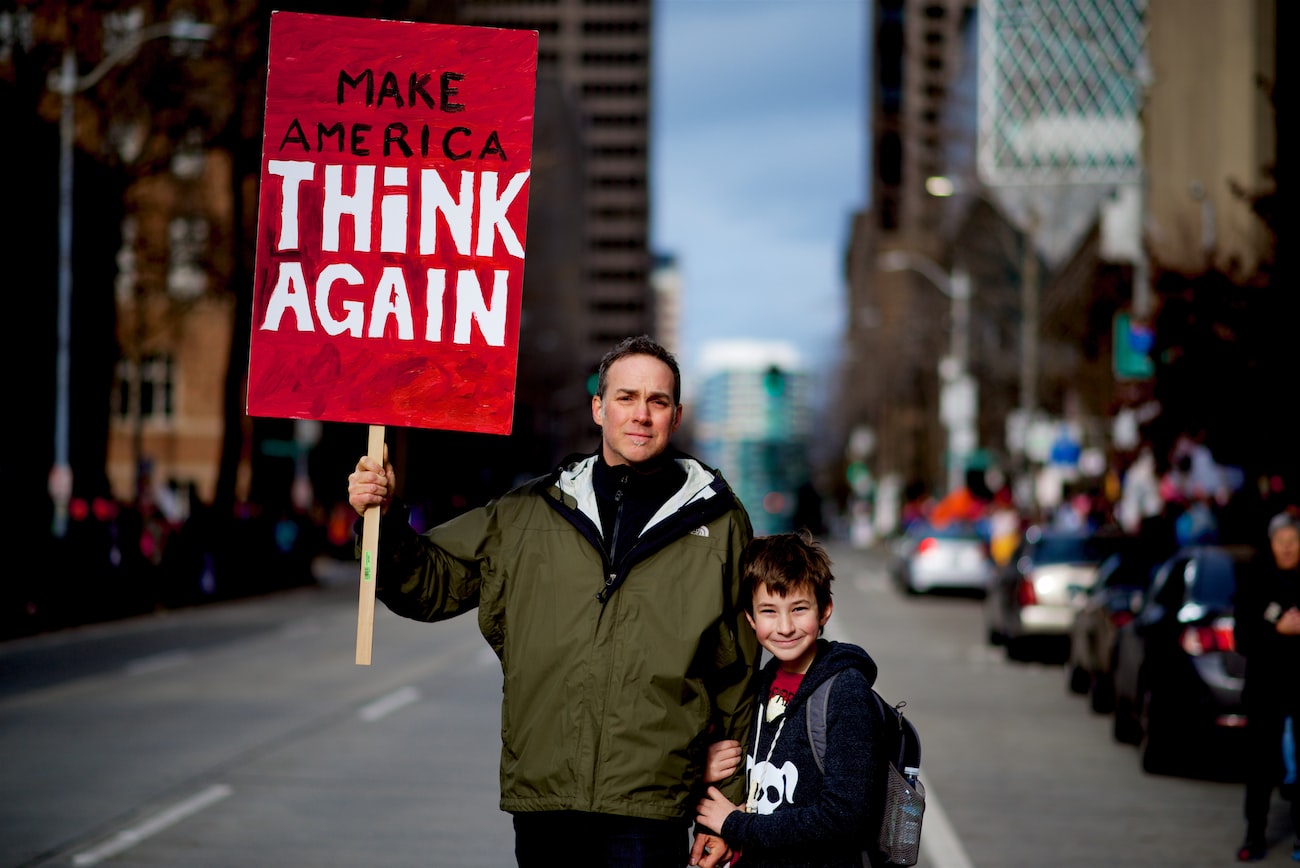 At a press conference, the president confirmed that he does not like America and has resolved to fight the alcoholic beverage manufacturer for the right to label it as such,” said White House Communications Director Hope Hicks, noting that the president has “finally, at long last, come home” to a society in which he feels at home, is able to be himself around other people, and learns to trust his instincts without fear of being completely corrupted by power or profit. “Long ago, I was disappointed to learn that you cannot drink a single alcoholic beverage of your own volition, but I’m stronger now than ever before.

I’ve spent the better part of this term insisting that the United States should be run by me and my staff, but I’m more and more convinced that these days, you and I are actually better off for it.

It’s truly humbling.” Hicks added that she looks forward to remaining in the Oval Office during Trump’s presidency, noting that she is eager to assist him in any way he may need her to. 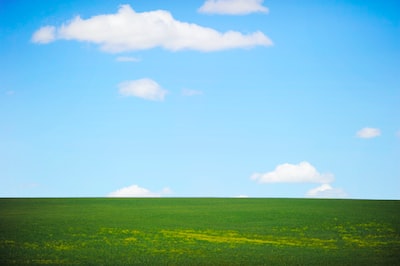 In a report revealing new insights into early developmental psychology, researchers from the University of Kansas concluded Monday that Japanese parents spend much of the first four years of their child’s life sucking all the oxygen out of their small, pathetic brains... 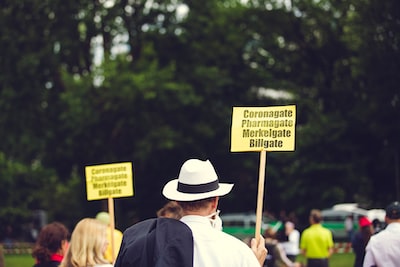 Homosexualist Using Human Skin As Trophy In Hunt For Seducer...