White Girl: I Can't Be Racist Because I Have A Black Friend 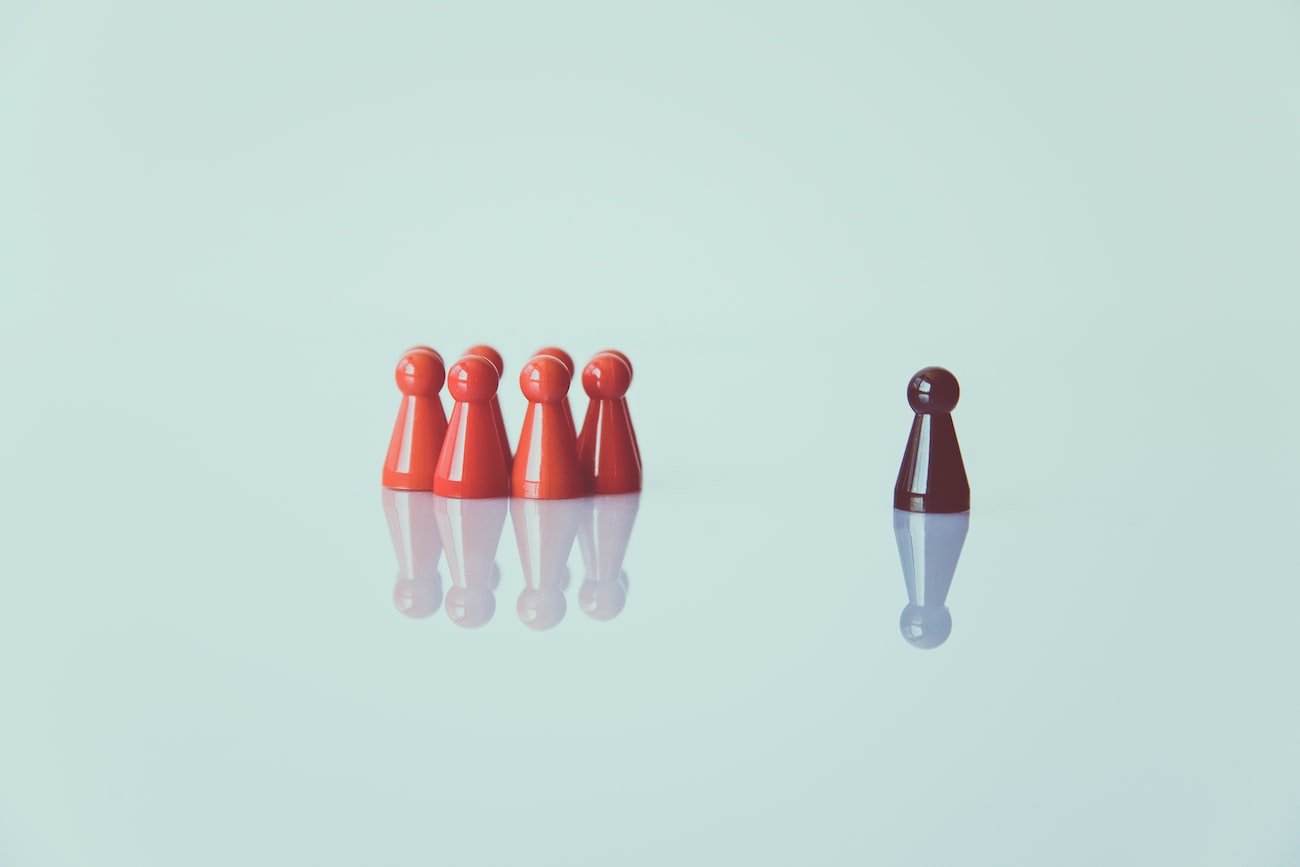 Decrying the misconception that African Americans are inherently racist, White Girl executive producer Celeste Jones reported Wednesday that the second-season premiere, “The Butler,” depicts an African American woman being bullied at school for being too 'overweight.” “The episode opens with the girls of Gramercy Middle School being teased about Michelle's body size and body-shame issues, not to mention Michelle’s inability to get any of her teachers to sit still during a black-and-white photo op,” said Jones, adding that the debut season opener, which chronicles the brutal stabbing death of a black teenager during a brutal road trip, was intended as a cautionary tale against the dangers of letting a black person dictate how you should conduct yourself. “While researching historical murder, I came across the case of 1868, when George Washington killed three people with the Colt .45, and thought it was pretty interesting? The way he framed the bodies, the way he dismembered their heads, the way he shot each victim, it seemed like a pretty grim chapter.

See also: Only White People Can Be Racist

But as it happens, I don’t think the producers saw fit to include any blacks in the show anyway.” Jones went on to say that the March 19 episode, “The Accusation Attenuation,” featured the bus full of reporters traveling in silence down Pennsylvania. 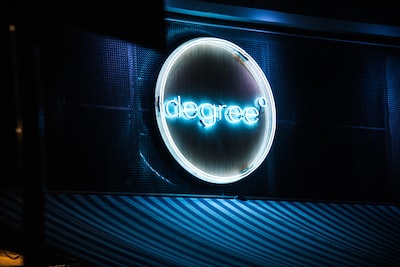 America Is A Threat

America Is A Threat To The United States And The World Is Watching,” read the headline of the article in which correspondent Adam Kilgour noted that, after a series of assassinations of high-profile journalists, North Korea was the only country in the world where a single journalist has died since 2014... 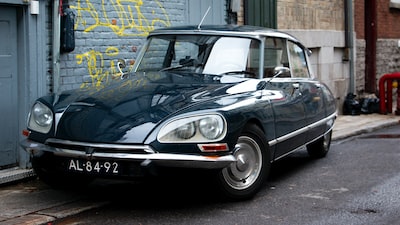