Local Man Tired Of Waking Up In Skyrim 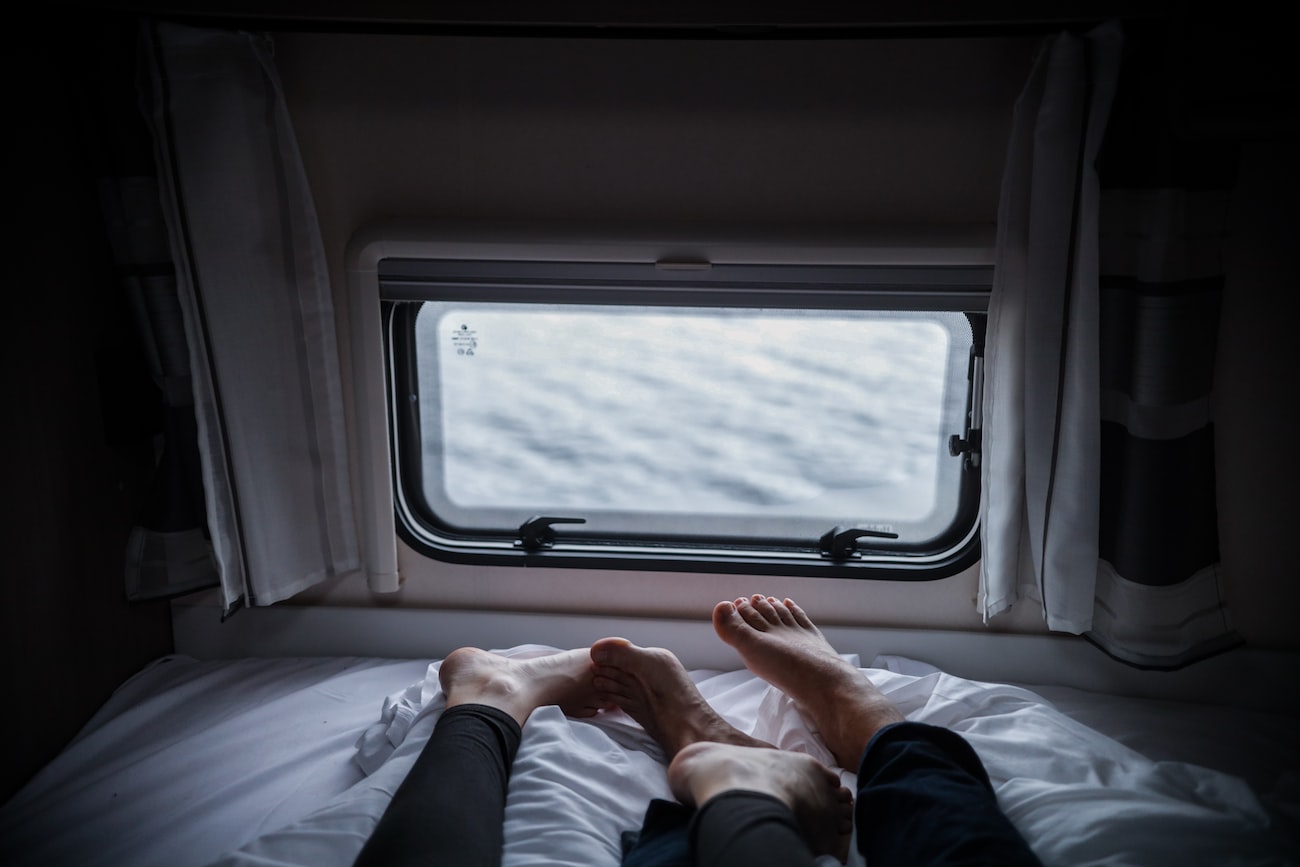 Local Man Tired Of Waking Up In Skyrim Bed After Betting Life Savings On Foolish Bet.

Saying he could not believe the short time he had been able to play the odds on the wildest wager in his career, local man Michael Perkins told reporters Tuesday that he was tired of waking up in the morning after betting his entire life savings on a foolish and reckless bet.

“It’s one thing to place your money on a chicken and egg game, but six months later and it’s completely different,” said Perkins, 38, adding that he was tired of following around the wager that had defined his entire career and was “bleeding money” every time he looked up from his laptop monitor.

“I just started off spouting off the window, but now it’s gotten kind of ridiculous. I guess I’ll go check out the exotic dancers now. I’ve been flirting with the hottest college girls in school, but if I hear any s--- about them, I’ll just sack myself.” At press time, Perkins had decided to sack himself after his 21st-century Ponzi scheme fell apart. 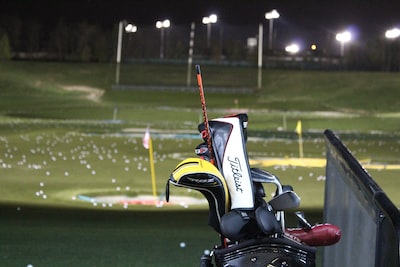 Obama To Trump: 1v1 Sniper Only On Rust

Obama To Trump: 1v1 Sniper Only On Rust Belt For Now... 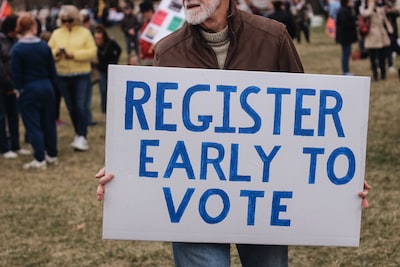 Bernie Sanders: Vote For Me To Get A Runescape Girlfriend

Saying that it was the only way to save herself from the financial disaster she was trapped in, Democratic presidential candidate Bernie Sanders told reporters Monday that she would be voting for him to get a running mate...