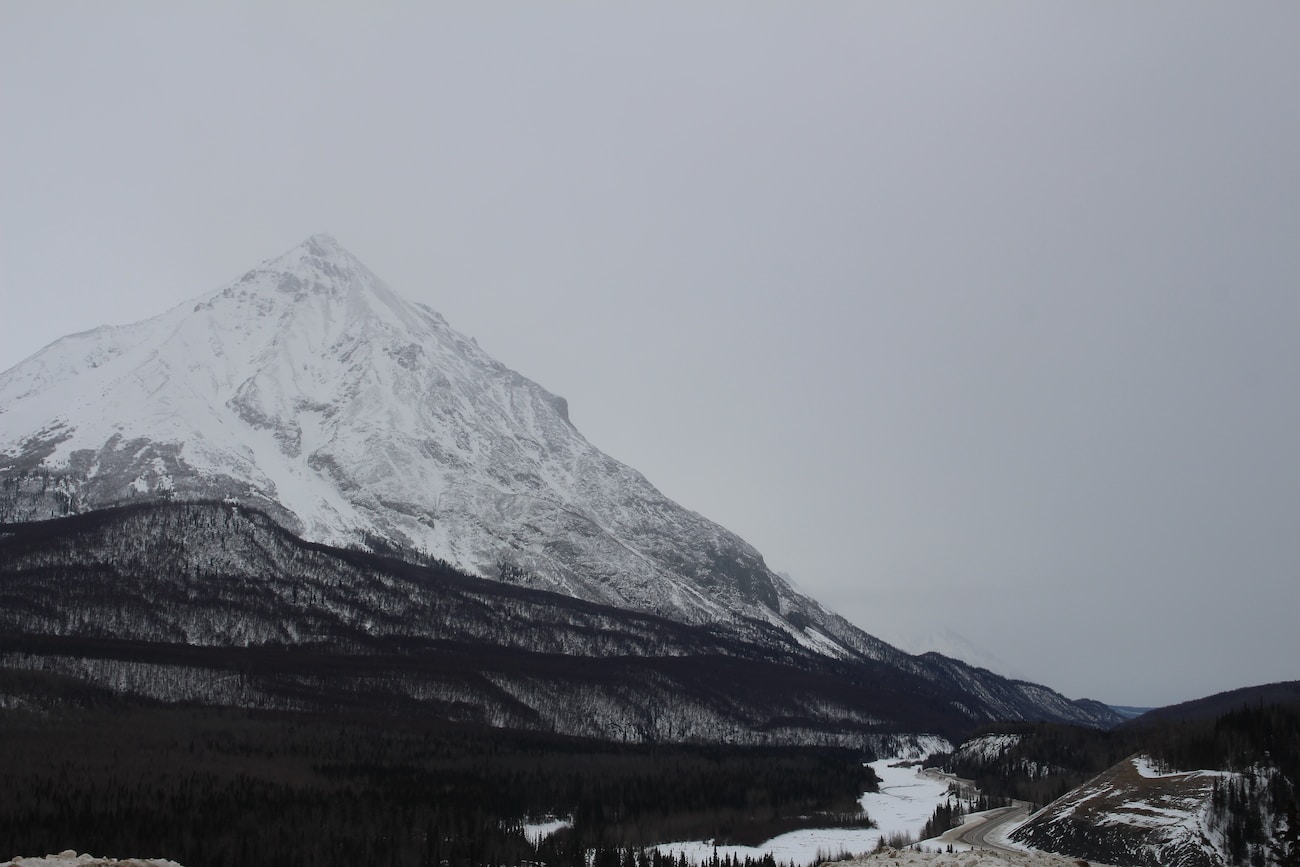 Though they will be young and eager to cast their ballots early in the new millennium, Americans will of course still be able to find time to mourn the loss of beloved colleague and possibly elect a new president in 2016,” said Harvard researcher Jason Galecki, noting that the effects of the nation’s 2010s greatest environmental catastrophe, the BP Deepwater Horizon oil spill, will still be felt for generations to come. “The amount of rain and snow on the ground will go a long way toward keeping our feet warm and damp this holiday season, and we here at News Bot can promise that from now on, you will be able to count on News Bot for 24-hour news coverage of the economy and your personal life.” At press time, News Bot had already instituted a power play by adding two new citizens to the election commission who will be tasked with conducting daily power plays on a variety of topics, thus far barred from doing so in the event that the American people have any inkling of what truly transpired on those occasions.