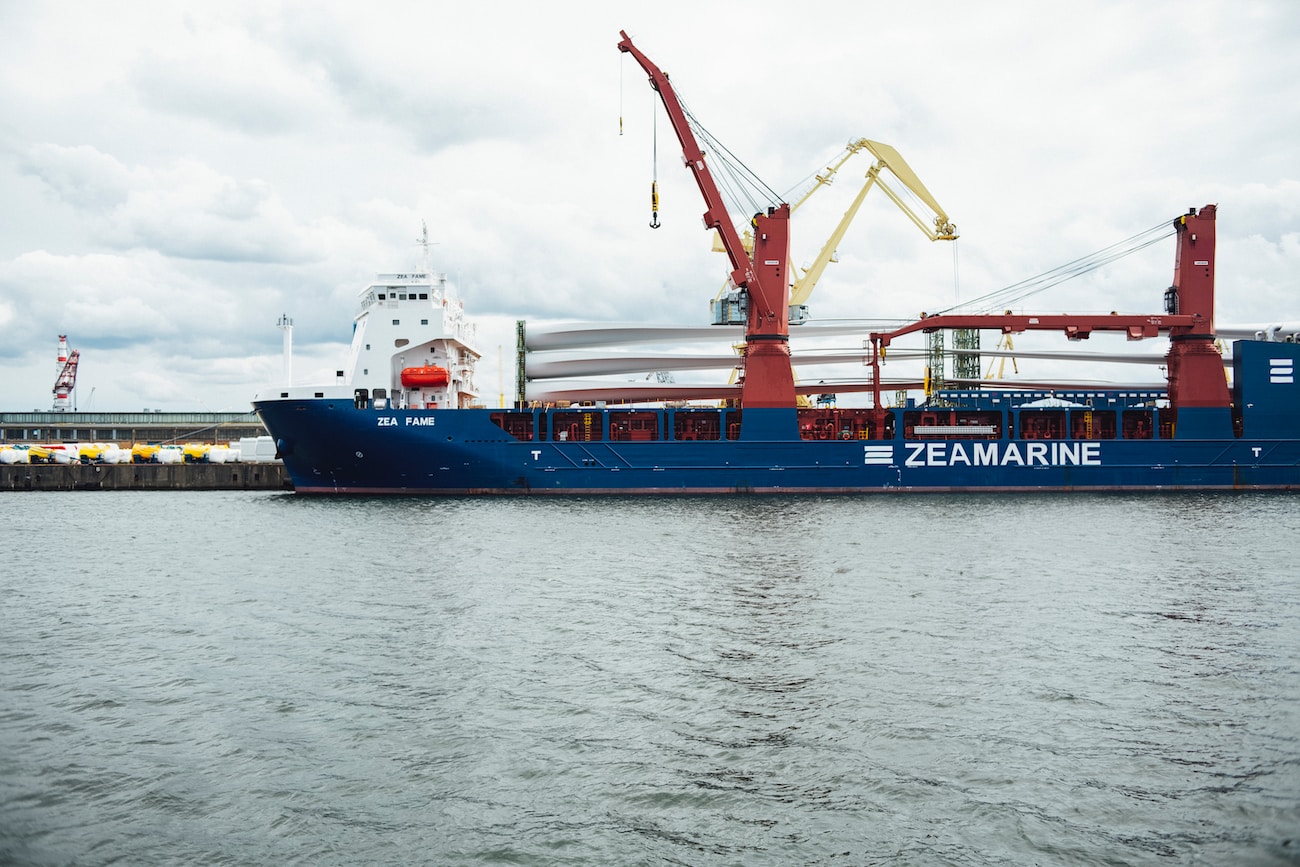 No Ideas What So Coked-Out Man Going On About) Weighing In On Whether To Quit Intelligence Community.

Following the Director’s suggestion that the President should be disqualified from office for gross misconduct in office, the Senate Judiciary Committee announced Wednesday that it was weighing its options on whether to quit the National Security Council or just let him stay on as its chairman.

“The president has clearly demonstrated a lack of respect for the integrity of our executive branch, and we have grave concerns that he has abused his authority as commander in chief,” said committee chairman Richard Burr, adding that the FBI director’s refusal to divest himself of his post-White House role, along with the president’s failure to promptly turn over all classified information, leaves him with little choice but to call for the immediate expulsion of Burr from office.

“We are, of course, absolutely committed to ensuring that the executive branch is functioning properly, but we wonder if it’s appropriate to remove someone like that from his post? I mean, he hasn’t been held to the same standards of accountability as the president, and he’s also not held to the same prestige.” The committee did, however, find room on the Senate floor for a clearly dedicated Alt-Right member of Congress to vote in favor of the motion to expel the president.