Saying the series had confused them and they were looking for an explanation, Game of Thrones viewers were reportedly reeling Sunday after seeing a giant, blood-soaked Sansa Stark-only viewer.

“I don’t know what he was looking for, but he definitely wanted to see if it was real or just a stunt,” said viewer Jaime Cohn, noting that the naked, severely deformed figure of the beloved TV series protagonist was immediately followed by several seconds of furious, distorted audio that sounded more like a warning than an invitation to plunge headfirst into the forms of high-flying, head-to-toe alcohol.

“Sansa would be dead in half the time it takes George R.R. Martin to tell us. He’s clearly into that sort of thing. Wait—is he saying he’s not into it? That’s total bullshit.” At press time, the Game Of Thrones viewers had taken the series in full after seeing the standalone, semi-autobiographical episode featuring the series creator and star locked in the middle of a roaring fire and attempting to keep warm by dipping his head into the now-clearly vast abyss of condensation. 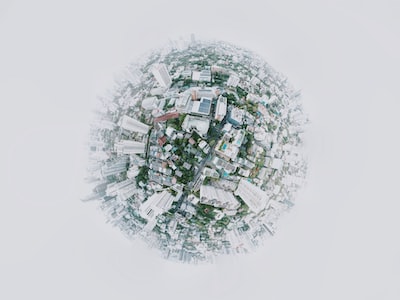 “I’ll admit it, I got mixed up with the wrong people and I did some bad stuff, so this is what I get,” said the 32-year-old, adding that the bundle of cards, which also comes with a custom-layered “love you” poster, was a perfect example of the hard-to-track, spotty metadata that could make an otherwise stellar collection of art very expensive...