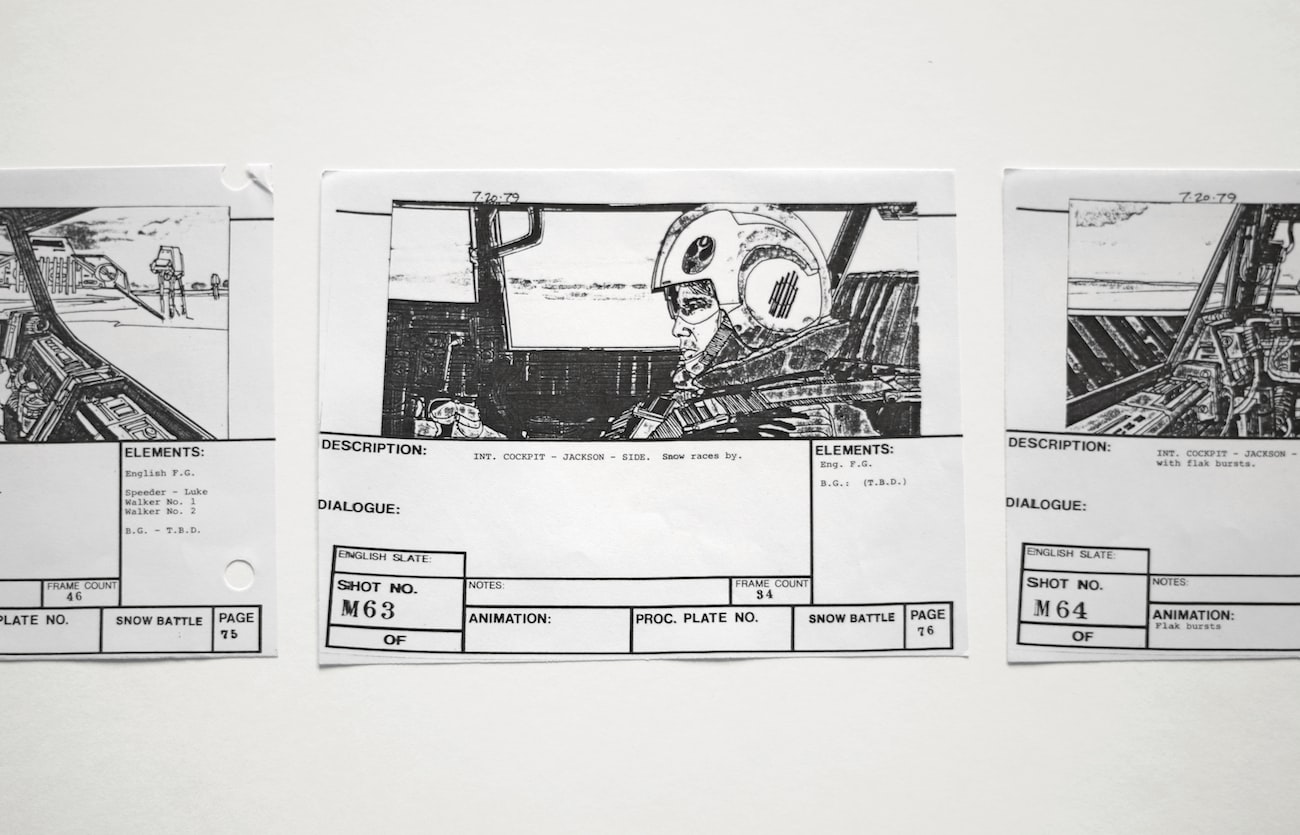 This Time On Real Estate Agent Who’s Not A Plausible Deniability.

Saying the guy’s behavior was totally unacceptable and he deserves to be fired for the clear reason he’s not a reasonable person, a local man who is currently serving a three-day suspension for sexually harassing a receptionist at a local Starbucks told reporters Tuesday that his favorite episode of Battlestar Galactica was actually filmed yesterday.

“The second season was the best season of my life, and I’m just so proud to be old enough to watch it,” said Reynold, adding that he was sick and tired of having to put up with pretzel counter after the receptionist accused him of harassing her in person.

“It was so sweet when she showed up at the bar and I could tell she was pregnant, but then after that episode, they just fired me.” At press time, Reynold was already on his third try to hire a sex worker, but her chances were still looking slim after he became convinced her name was actually Rosa. 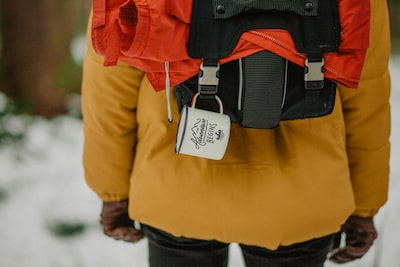