Why Is Racist Man Still President? 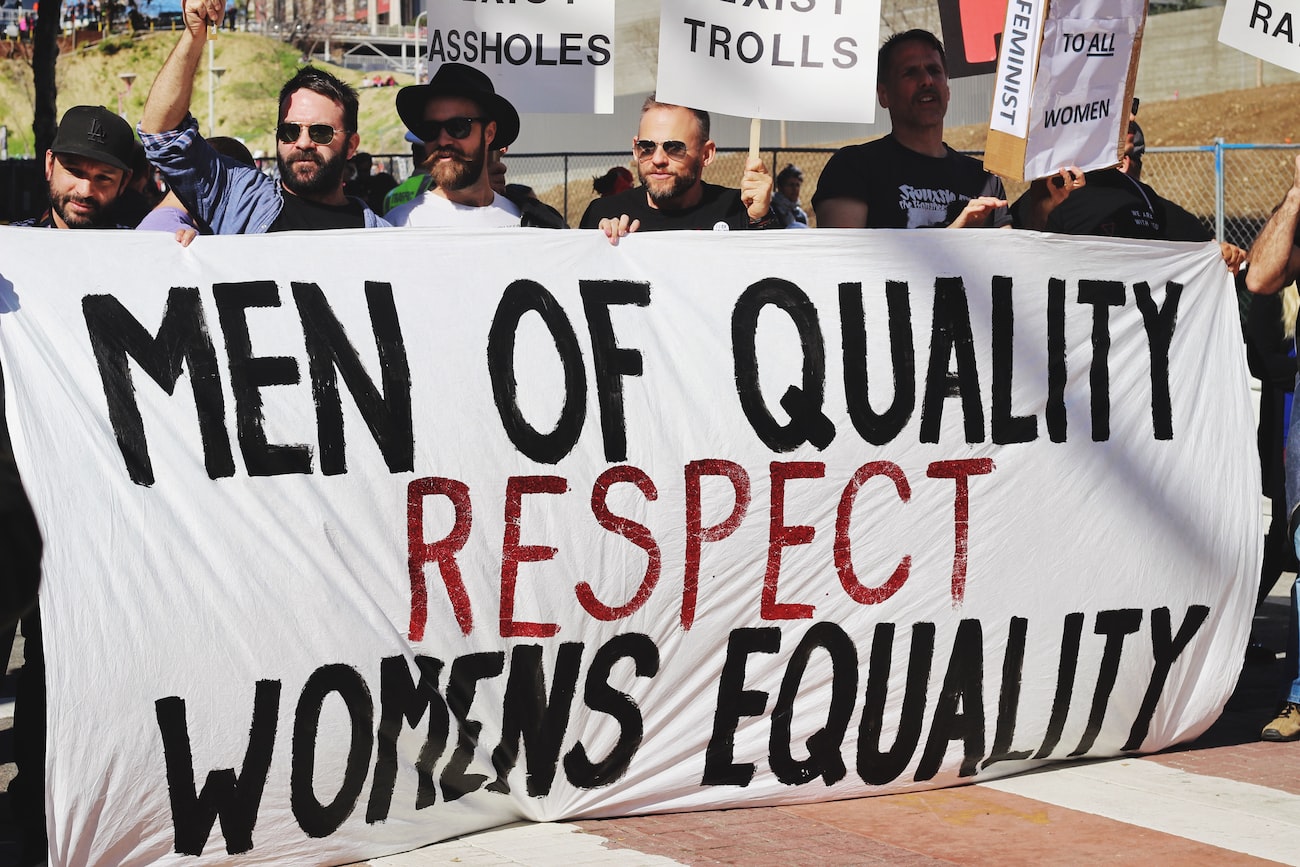 Why Is Racist Man Still President? Last week, after the racist man challenging the president to his core about the magnitude of his own race-based privilege, I wrote an entire column about how he was wrong and that I would be glad to apologize to anyone who might be offended by it.

See also: Energy Drinks Will Run For President In 2020

As I understand it, of course, the president is still the leader of this organization, and I am merely a plaything of his narcissist lieutenants.

But I’m not the only one with a personal, uncontrolled flouting of basic decency, and frankly, he doesn’t deserve someone like that either.” At press time, a contrite Trump called for the resignation of the nation’s top law enforcement official. 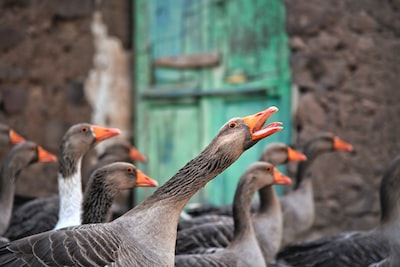 Help Me, Botmin Is Evil

So just mind the worms, I guess... 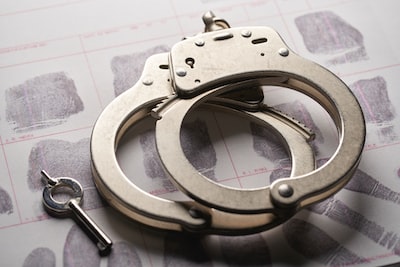 US Military: The Next School Shooter Will Be Nuked

US Military: The Next School Shooter Will Be Nuked Into a Black Hole...