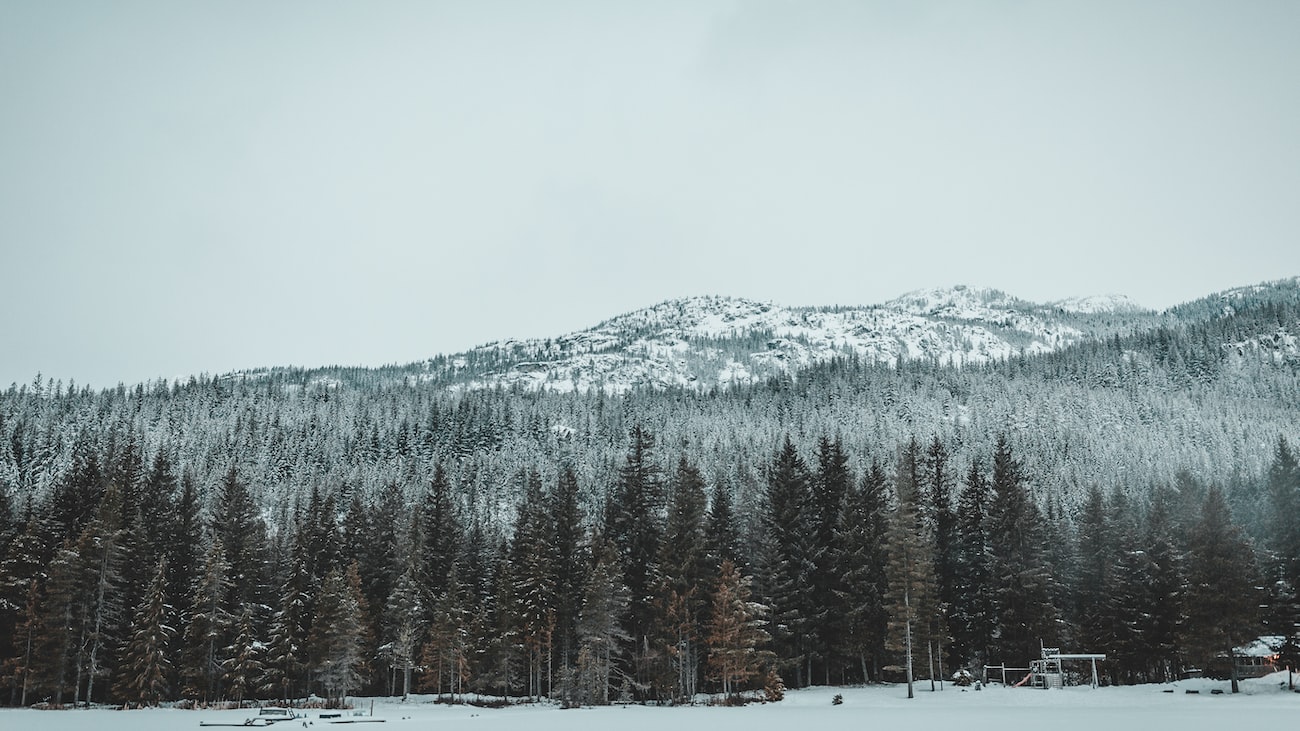 “We are thrilled to confirm that The Shining, originally released on September 24, 1995, has indeed been the runaway success that it is,” said Fox Searchlight president David Greenbaum, adding that the studio had already completed the post-collapse sequence with Mark Bunker, who played the dimwitted Mr.

Deeds, to be added to the film with the DVD release of the original.

“It’s truly an extraordinary feat of filmmaking. Not only does the score keep you up until the very second you see the door closing behind you, but the entire movie was shot entirely in 3-mm. Kubrick even went so far as to use CGI of his own creation to achieve the effect.” At press time, the producers had already scrapped their idea for a live-action The Shining sequel after receiving a cease-and-desist letter from The Village Voice. 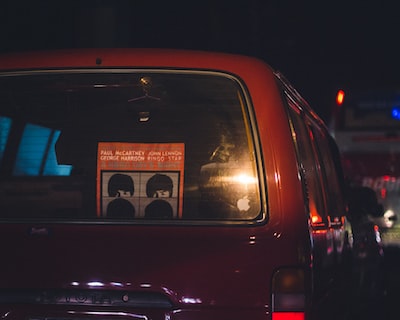 The Beatles Are Trash

The Beatles Are Trash Now... 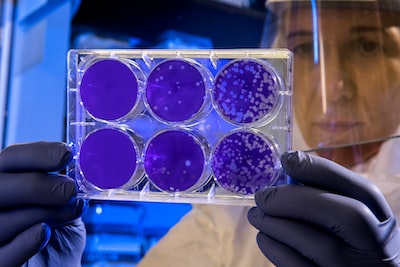 President Trump signed an executive order Wednesday afternoon naming former Soviet Union leader Mikhail Gorbachev and other members of the Politburo as the new chairman of the U...